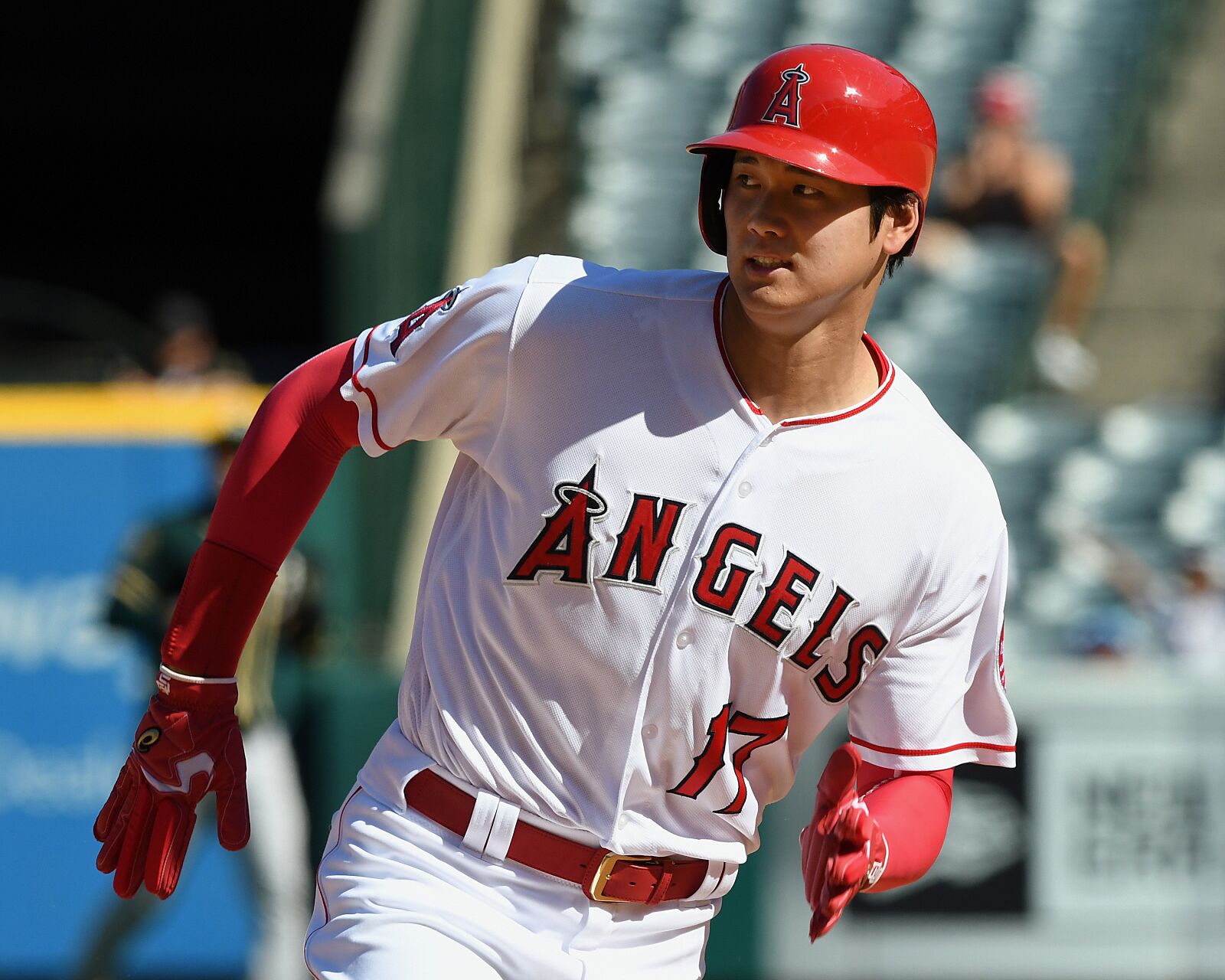 The 2018 season had promise for the Los Angeles Angels. Unfortunately, injuries once again led to their best laid plans going awry.

For a while, 2018 looked like it would be different for the Los Angeles Angels. The year got off to a great start, even before the games started, when they were the surprise winners of the Shohei Ohtani Sweepstakes. Excitement was palpable right from the start, as the player considered to be the Japanese babe Ruth was set to team up with the best player in the game in Mike Trout.

That excitement continued into the start of the year. The Angels got out to a hot start, sharing the AL West lead as late as May 14. Then, injuries and ineffectiveness doomed Los Angeles, just as it had over the past few years. They steadily fell out of the playoff race, eventually finishing the year at 80-82, fourth place in the division. The promise and excitement of the new year was a thing of the past.

This year, the Angels will have a new look. Longtime manager Mike Scioscia is out, replaced with former Tigers manager Brad Ausmus. Matt Harvey and Trevor Cahill were signed to one year contracts to fill out the rotation. Justin Bour will likely be manning first, with the aging Albert Pujols potentially being phased out once Ohtani is able to serve as the Angels designated hitter. At catcher, the Angels will be looking for Jonathan Lucroy to turn back the clock, and return to the form he showed through 2016.

Once again, the Los Angeles Angels are hoping to be able to find their way back to the postseason. However, it may be a difficult task.